After two days of intergenerational dialogue between mostly women, but also some men, from all over the world, the power and politics of love stand out as the major means of empowerment of counterhegemonic discourses and mobilizations. 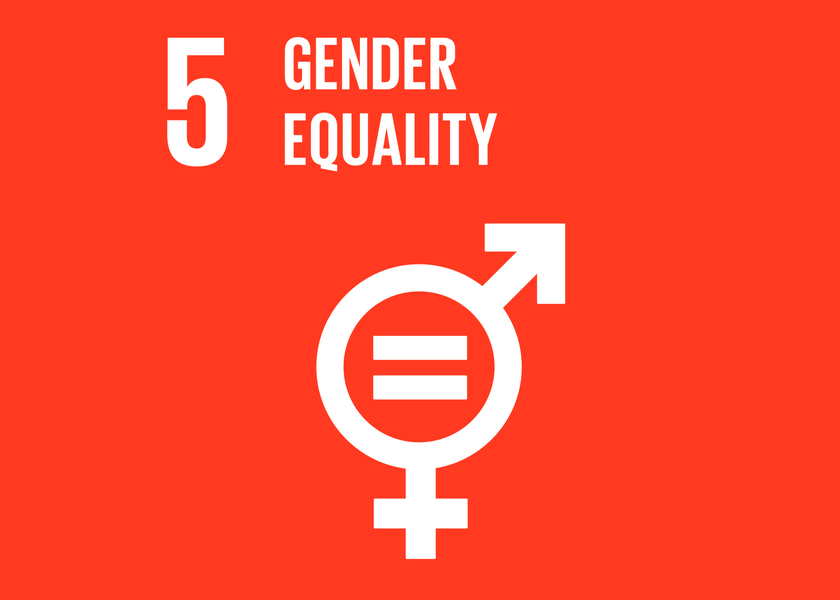 On March 30 and 31st, 2022, I was honored to be part of the international virtual convening Women Leading Change, welcoming “women driving change, through faith, around the world (…) to gather together across geography and faith lines to build intergenerational relationships for support, safety and greater impact.” For two days, each in our screen-box, we, with our voices and hopes, with our pains and wishes, our anger and laughter, with our hearts, that is, against all odds and borders, built a room of our own.

Women Leading Change was born out of the 2021 17 Rooms flagship process – a partnership between The Rockefeller Foundation and The Brookings Institution. In Room 5, participants “explored the opportunities to accelerate the positive influence of faith actors for gender equality”. To Blessing Omakwu and Jean Duff, and other members of the discussions, the urgency of supporting women leaders who are advancing gender equality in faith contexts became apparent.

The joy, love and energy throughout the two day March convention proved them right. Some 110 women and male allies answered their call, coming from all walks and ages and places, the United States of America, Canada, Brazil, Ghana, the Netherlands, Kenya, the United Kingdom, Malaysia, New Zealand, Zimbabwe, Argentina, representing a diversity of faiths and traditions, to regenerate and support each other in advancing gender equality in faith contexts.

A few days later, as she was driving through her beloved Ireland to keep on creating connections that build change, Jean Duff, the president of Partnership for Faith and Development and a precious member of the AWON Practitioners’ Network, took a moment to exchange with me on the importance of such a gathering.

In conceiving the forum, initiators Blessing Omakwu and Jean Duff wished to offer women leading change a space and moment to share and bond – breathe and love. Female religious leaders, scholars and activists challenging the patriarchal order in faith contexts often find themselves isolated, under-resourced when not under threat for their beliefs and fights against institutions which age-old, entrenched, hyper-hierarchical power can often feel impossible to overcome.

Connecting all those fierce outsiders who, altogether, make a massive movement, thus is crucial. Doing so, the organizing team wanted to cross and abolish the artificial borders sometimes preventing the greatest alliances – location, tradition, age.

Handing over to rising generation of activists

Part of the solution, to Jean, has indeed to be found in a strong intergenerational dialogue. The first day of the convening thus was dedicated to inspiring discussions to bridge the gap and build solidarity between older and younger activists. The former, women scholars, religious leaders and theologians, having spent the last decades challenging the holy books and theological narratives, start to think of handing their work over.

Meanwhile, a rising generation of activist believers appropriating and redefining their faith and practice, which they inscribe in a greater political discourse and struggle and share through social media, thus influencing a large audience, are asking to be given some more room. There, they could finally meet and talk, exchange and learn from each other.

Risky taking a stand on feminist approaches of faith online
While the digital space indeed is to be conquered more and more, which offers women driving change in faith contexts a platform to share and connect with like-minded sisters and the youth, it also is one of great visibility and thus vulnerability. In taking a stand on gender equality and feminist approaches of faith online, progressive female leaders, scholars and activists are immediately exposed to the violence, threats and bullying of conservatives from all horizons.

Such a sensitive and essential topic could not be dismissed, which the convening’s organizers bravely addressed, reaffirming the necessity for an unconditional solidarity and support of each other, defense and protection of one another, in a fight which, long and hard, will hurt our hearts and wear our souls out if we do not take the time to care for ourselves.

Women faith leaders at the forefront of love politics

That necessity and overwhelming feeling of kindness, care and love, that heart-warming and life-birthing sorority is what struck Jean and I the most, we realized on the phone. That word, energy and power of love flew through all the participants’ interventions, affirmed as an unbreakable shield against all attempts to enter into a sterile confrontation, to give up in front of easy and brutal means of aggression, harassment and intimidation.

In the elaboration of what could be defined as politics of love, setting love as a principle of action, discourse and movement, as an ethical imperative in the building of any political project, womanhood, as a collective historical reality, and religions, as cosmopolitical narratives framing our understanding of the world and the human experience, reveal to be privileged spaces of invention and experimentation.

The radical acceptance of the Other
Love, in the Western modernity, has traditionally been associated and confined to the sphere of individual interiority, the mysteries of the soul and heart or the collective intimacy of the couple, the home, the family. Meanwhile, love, as an idea and ideal, value and principle, is often understood to be the main theme and motive in (progressist) religious discourses, calling for the radical acceptance of the Other in their difference and weakness, beauty and darkness.

These two conceptions of love are built outside if not against the “real” world, ruled by reason and strength, violence and oppression, which, as they aim at making it bearable, thus ratify rather than challenge, threaten or endanger in anyway. In that, the privatization and clericalization of love, that is its depoliticization, disempowers it and its actors, making of them invisible and fooled accomplice of a system of hatred and oppression.

A major mean of empowerment
Claiming love back, stating each time louder, the importance of care, kindness and genuine love for one another, politicizing love, has always been one major mean of empowerment of counter-hegemonic discourses and mobilizations. In a time of unprecedented existential crisis for the whole of the human species, for life and the creation, it perhaps is our greatest and, surely, our ultimate, weapon.

That is what I observed, felt and understood once again as we laughed and sang, as we thought and cheered, as we talked and breathed – together. As we fought.

For God may very well be a woman, in the end.

And this is both only a beginning and a continuity, as Jean said and hopes, another “small step in a long journey”, which will be followed by more, lead to in-person encounters and mobilizations, taking that love, power and energy from our virtual boxes to our streets and churches, from our hearts to their wars.

And, as Virginia Woolf, in her time, urged her sisters to write and fight – that is to live as to allow Shakespeare’s sister to be born again[1], women, here and there, every day and everywhere, are working, relentlessly, to create that world in which no girl should ever be damaged in her body or soul in the name of God.

For if God is God She is big enough to be female.

[1] « Drawing her life from the lives of the unknown who were her forerunners, as her brother did before her, she will be born. As for her coming without that preparation, without that effort on our part, without that determination that when she is born again she shall find it possible to live and write her poetry, that we cannot expect, for that would be impossible. But I maintain that she would come if we worked for her, and that so to work, even in poverty and obscurity, is worth while.”

Virginia Woolf’s final words, A Room of One’s Own, October 1928.

In a constant movement between theory and praxis, Aude Sathoud has been studying political humanities and working in NGO’s supporting asylum-seekers and migrants in Athens and Paris for the past few years. Dedicated to the imagining and building of those other worlds we crave for, that is in creative resistance to the current neo-liberal capitalist hegemony, which they consider to be nothing but deadly to humans as both ideas and bodies, Aude Sathoud is a practitioner within the A World of Neighbours Network and the founder of Tremble, an experimental space-time to attempt to live.